Deeply traumatized by the incident, Cass resigned from the Chicago PD, leaving one less female African-American on the force. Now she’s the head of a one-woman private investigation agency, taking on just enough work to pay the bills. She spends the rest of her time keeping an eye on the tenants in her little Hyde Park apartment building, biking along the lakefront, and playing chess with the only father figure she’s ever known, Father Ray Heaton.

When Father Ray asks Cass to look into a recent spate of vandalism at his church, she readily agrees to handle the case. But only hours later she’s horrified to discover his murdered body in the church confessional, a dead gangbanger sprawled out nearby. She knew Pop, as she called him, had ticked off plenty of people, from slumlords to drug dealers and even some parishioners and politicians, with his uncompromising defense of the downtrodden. But a late-night random theft doesn’t seem like much of a motive at a cash-strapped parish like Saint Brendan’s.

The lead detective assigned to the case is all too ready to dismiss it as an interrupted burglary gone awry, just another statistic in a violent city. But Cass’s instincts tell her otherwise, and badge or no badge, she intends to see justice done . . .

“Cass Raines is my favorite new private investigator. Broken Places takes you into a world where characters are the highest currency, wit is sharpened to a fine point, and the action makes your heart pound. A winning debut. Tracy Clark is one to watch.” – Carlene O’Connor author of Murder at an Irish Wedding

“Clark’s kickoff to an exciting new character-driven series explores the dynamics between a black investigator and a white world in a story ripped from the headlines.” – Kirkus Reviews magazine

“This street-smart first mystery boasts great characterization and a terrific new protagonist. Get this writer on your radar now.” — Booklist

“The first book in the new Chicago Mystery series is chock full of eccentric characters and a fierce PI who demands answers. Eventually, a small group is formed around a PI firm that is street-savvy and highly entertaining. The streets of Chicago provide enough fodder for a intense page-turning adventure.” — Romantic Times, top pick 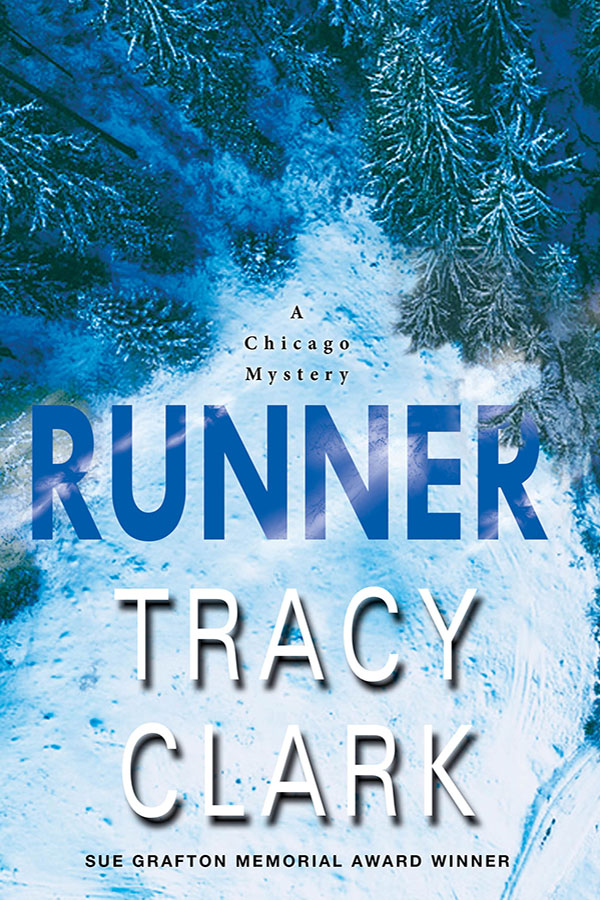 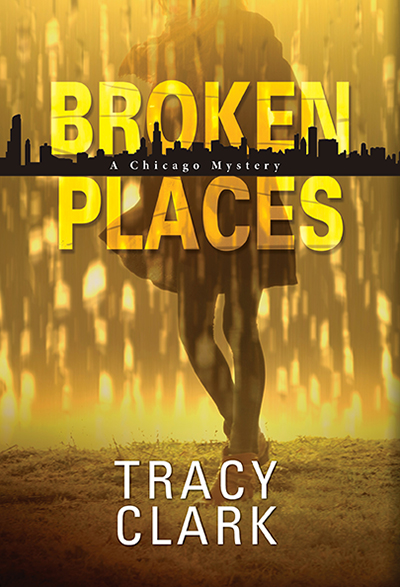 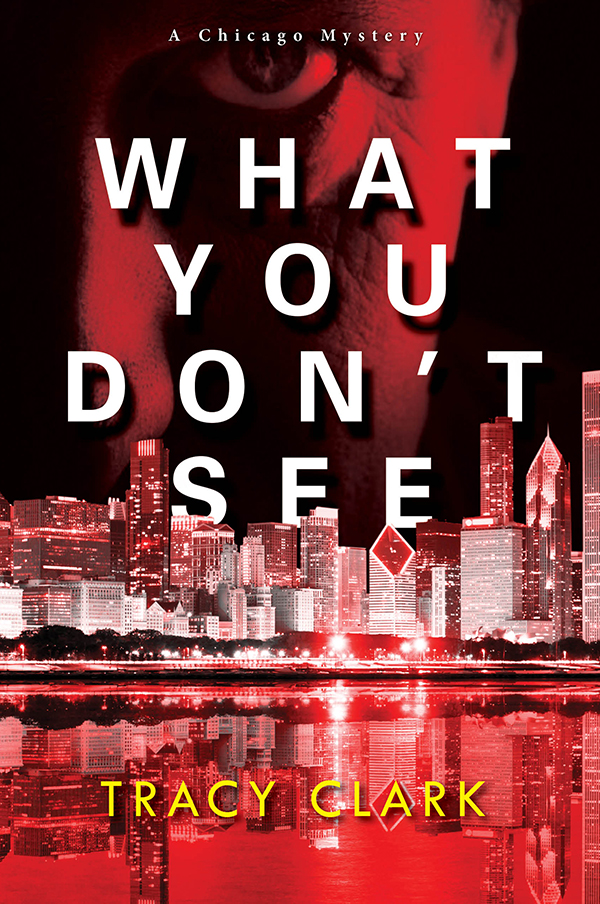 What You Don’t See, Chicago Mystery #3